As the application for our new Freshman Founders Program comes to a close this Wednesday, September 11th, we’d like to reveal the amazing mentors our Freshman Founders will be guided by throughout the program. Freshman Founders, part of UT-Austin’s new 360Connections Program,  is meant to engage incoming students in the Austin and Longhorn startup communities through a series of interactive, networking seminars. The mentors will help students develop entrepreneurial opportunities at each seminar and through one-on-one meetings. 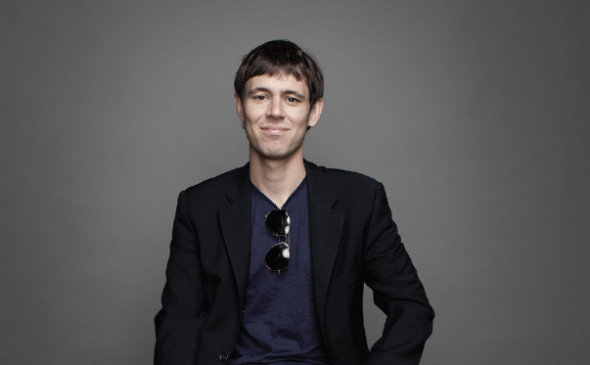 John was featured on Forbes’ “Most Promising CEOs under 35” for founding Mutual Mobile, the world’s largest mobile consulting firm. Before leaving school to grow Mutual Mobile in 2010, John studied on the 40 acres himself. John is passionate about growing the startup culture at UT and wishes he had resources like Freshman Founders as a freshman at UT. 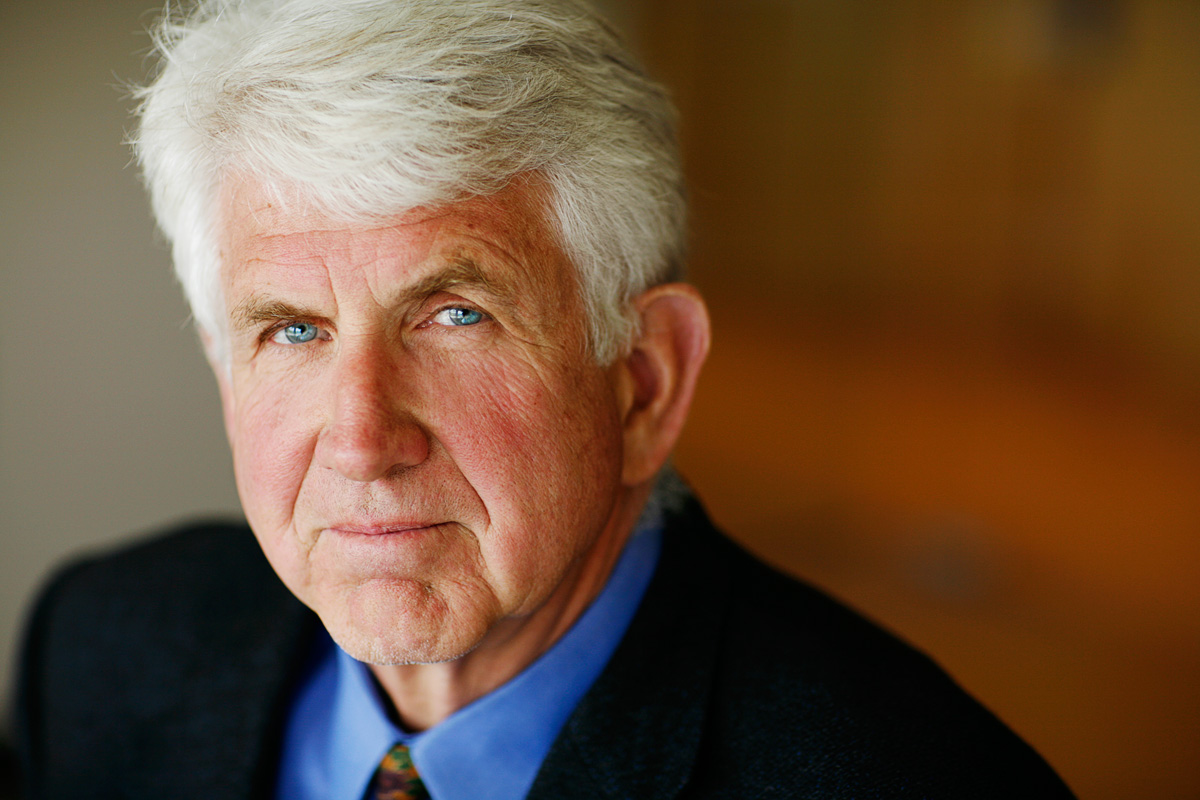 Inventor of the ethernet and founder of 3Com, Dr. Metcalfe joined UT as Director of Innovation for the engineering school to convince students to partake in “startupery”.  At UT-Austin, he has been instrumental in the creation of the Longhorn Startup Program and the Longhorn Entrepreneurship Agency. After leaving 3Com, Dr. Metcalfe was head editor at InfoWorld and also practiced venture capital for 10 years in Boston.

Dr. White brings her experience of helping students take ideas to invention.  The Grand Challenge Scholars Program is academic and extra-curricular program that prepares students to solve society’s largest problems of the 21st century. Dr. White received her PhD in Engineering Education from Columbia University, and was also the lead inventor on a patent for assistive guitar playing technology. 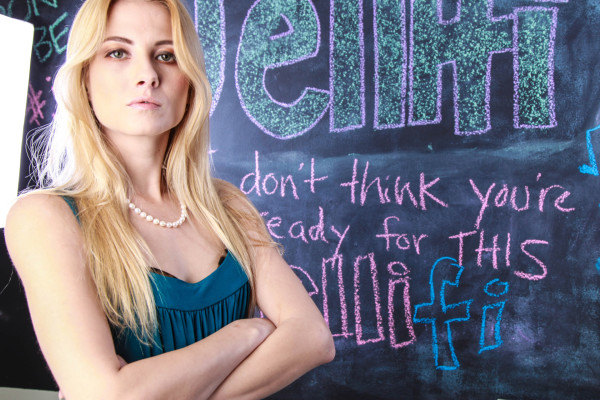 Cortney’s second company, Jellifi. is an online event planning marketplace. Before Jellifi, she started Capital Surf, Snow and Skate, which she sold before starting Jellifi. Cortney was also recently featured on MTV TrueLife: “I’m Starting a Business with my Friends.” 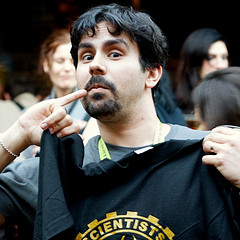 Founder of CaseySoftware, Keith has strong technical, as well as business, skills. Keith now works for Twilio, a cloud communications company, where he does many things ranging from supporting customers, advising startups, to cofounding meetups such as AustinAPI and NoSQL.